It’s weird coming down from the blitz of the last few months: giant (successful!) release show for Lavender 3, books getting designed and delivered and mailed out, interviews with the press, etc. It’s been good to reconnect with my family in the evenings instead of just working on band stuff. But I’m eager to press on, so we’ve got some great stuff brewing.

We’re putting out a live concert video/recording of the release show! The performance had mucho juice across a 15-song setlist that spanned nearly all the band’s history (no songs from Kinda Like Fireworks - how did that happen?) Tentatively titled the somewhat boring but direct Live At The Buffalo Room, it should be out within a month or so. Bill Peck from Metaphor Media is editing and Alex Austyn is mixing the audio.

I’m strategerizing a bookstore tour next year. After all, we put out a book! That would probably comprise mostly semi-acoustic shows with a slimmed-down lineup, showcasing the talents of our new keyboard player/trombonist/singer, Ashley Hirt.

Let’s see, what else… I’ve been tweaking equipment to eliminate single coil buzz, after my guitars nearly ruined the live sound at the Buffalo Room! I got a nifty filtered power strip (ISOBAR Ultra) by Tripplite, as well as a Voodoo Lab ISO-5 power supply for my pedals. The shushing power of these devices is profound.

Hope you are having a wonderful fall.

Ink: From Album to Immersive Book 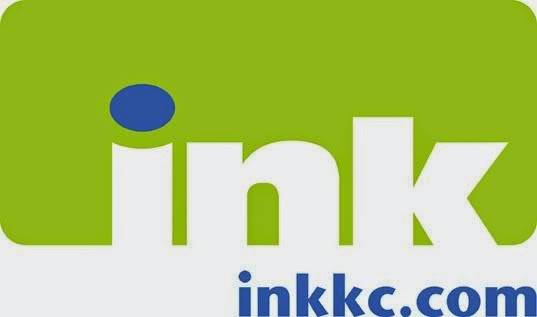 Think of the last album you listened to. Did you sit in silence, absorbing the musical textures and meaning of lyrics? More than likely, the songs were relegated to background noise for Facebook and Instagram browsing...

...The Sexy Accident’s new album wants to change that experience. The band is giving fans something physical and permanent and easily accessible — a book.