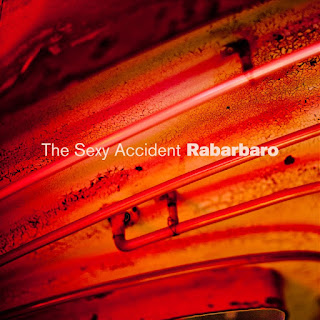 The Sexy Accident is thrilled to announce Rabarbaro, our seventh full-length album in fifteen years.

Produced, engineered and mixed by Steve Fisk (Car Seat Headrest, Low, Unwound, Nirvana), Rabarbaro comprises eleven dark, dynamic songs, living up to the intensity of the album’s namesake beverage: a bittersweet, intoxicating Italian amaro distilled from Chinese rhubarb. Rabarbaro can be heard on all digital platforms or purchased directly from the band.

After creating the world’s first card game pop album in 2016, the band felt they could aim no higher in originality of physical formats.