Though we continue to bask in the glow of The Sexy Accident's new music video, it's time to share an update! 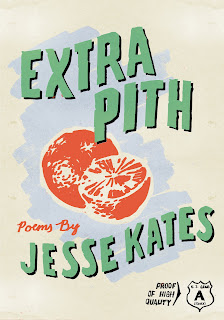 On August 11, Jesse Kates – songwriter, singer and guitarist behind The Sexy Accident – releases his first book of poems, Extra Pith. We will share details about the launch party soon. :)

For now, you can pre-order Extra Pith!

The Sexy Accident is regularly playing live in and around Kansas City.

Despite Jesse's new hobby, don't expect to see him on stage playing bass. We've got a new bass player! Please welcome Sean Rathman to the fold. Sean brings tremendous chill, professionalism and financial acumen to this most groovetastic role. He even plays fretless! Chaps, that is.

Finally, the band has begun arranging songs for album 7, to be recorded in 2018. So far, we've got The Oh, Super Bowl Sunday, Here For Christmastime and How Very.